“...teams who debrief regularly are more tight-knit than those who don’t. They communicate more effectively across the board. They are more aligned on values and purpose. In essence, they become higher performing teams.”

The critical focus of the debrief is to capture 4 key insights:

Harvard Business Review calls out the key criteria to making a debrief effective: 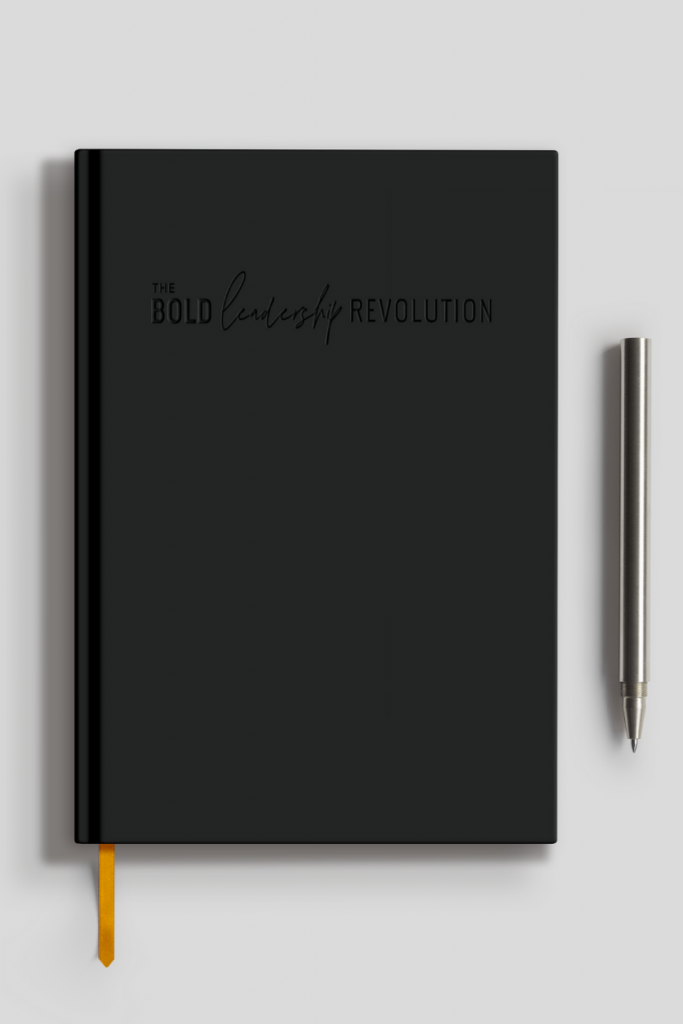 Schedule a regular time and place:

How, how often, and where you debrief will be an entirely personal choice.
The way in which you reflect and debrief could be dependant on the size and locality of your tea.

For co-located colleagues, setting the habit of a weekly meet-up somewhere comfortable and quiet might be the way to go.

For remote teams, setting up a check-in using Zoom, Google Hangouts, Appear.In, Skype, or your preferred call software will need to be arranged for a time that works for everyone’s time zones.

Experiment with how much time you allow:

Again, depending on your team size, a CEO Debrief can be as little as 30 minutes, or an hour and over in time.

(Our debriefs in The Brave Society are personal – ie only you as the CEO.
A huge benefit to the Brave Society is we give a regular time and place for our members to do this this work).

The important factor here is to set the tone and intention for the debrief, and to create a learning and thinking environment.

Colleagues should be allowed space to think aloud, to express thoughts and ideas without prejudice or limits, and to feel comfortable that all opinions, thoughts and insights are valid.

A debrief can be captured in a range of ways:

Note taking can be online (using apps such as Google Docs, Notion, or Evernote),
Notes can also be created offline in a journal, a notebook, sticky notes, or on a whiteboard if you prefer to work in a larger format.
Notes created by hand can be photographed and captured digitally for reference at a later date.

Group calls or chats in person can be captured and transcribed in real time by an app such as Otter.ai, which records conversation in real time as both as an audio recording, and a transcribed version.

A platform such as Mural can be used to debrief asynchronously, by creating a workspace and inviting your team to contribute and vote on key items.

I love to use ritual to do my own debrief, and I invoke all my senses – binaural beats, my favourite chair, a cup of coffee – setting the right environment that works for you really helps to anchor success.

PART 7: THE POWER OF HABIT CREATION FOR LEADERS