Listen to the latest on the podcast

This is so important for all leaders, whether you actually have a coach or not.
Coachability is really about openness, your willingness to learn new things, and your ability to take feedback and process it for your betterment and improvement of your performance.

Whether we have an actual coach or not, we are always in an opportunity to be coached.

Whether or not you are coachable is actually an incredibly important characteristic and speaks directly to your learning agility and so that is what we are talking about today.

When I create programs, they come with applications.
I’m not trying to be trendy or impossibly difficult or exclusive; this is the first step in my being able to ensure you are ready for the program you are applying for. It’s how I create strong energetic containers and protect those people who pay me.

Protect sounds like a strange word right there, doesn’t it?

Except it’s not, because our job as a leader is to widen the circle, to draw people in and offer safety.

It’s primal to us as leaders. While I’m not a lady in medieval times who is fighting off insurgents from local enemies, I am protecting my space from other things; primarily from people who aren’t ready for coaching or people who lack coachability.

The number one objective to my sales call is to understand if coaching is what you need right now.

I’m a firm believer that my client’s results are their results.

It’s my responsibility to be a highly skilled coach, which means I understand the science behind coaching. I continually seek to improve my skills. I’m diligent in capturing client data, so I can be ahead of trends and create content to help more people. It’s my responsibility to have bold conversations when someone has a blind spot or when someone isn’t being coachable.

And now, here’s my belief:
I believe that at any given time we can fall somewhere on the spectrum of coachable or not as coachable.

In the past, I’ve mistakenly coached people who were uncoachable.

I’m fairly certain that every coach has made this mistake. It’s how we learn to identify who’s ready and who’s not ready to be really claiming the change that they want in their life, to be claiming those things that they want to do differently.

There were a few times when I can really think about people who are uncoachable; there was a woman who wanted to start a business, so she could leave her job as an executive assistant.

She wanted to start a business as a social media manager, but had no prior experience at this, nor did she even have social media accounts or proof that she was credible.

When I pointed this out, she didn’t understand the problem. Furthermore, she wanted me to tell her what to do. Number one, that’s not coaching.

Telling somebody what to do is not coaching and it’s not effective.

Number two, if you want to run a business, but need someone to tell you what to do all the time, we have a very, very big problem. It’s a deficiency in critical and strategic thinking, as well as decision-making competencies.

Competencies, I believe, that are required for running a business.

So we had a conversation about whether or not she could step into a container where she is being coached, and she could not. We released the contract.

Then there was the CEO who trusted no one and lacked incredible emotional intelligence.

He wanted to take his business from $15 million a year to $30 million a year, in one year, but had no plan. So I put on my consultant hat and mapped out a plan on the whiteboard and with the staff and procedures he currently had, it was impossible.

The amount of project quoting alone was going to bury his existing team, not to mention they didn’t have the skill set to take on as much work. Their communication skills, their procedures, their process skills, their operational skills were lacking.

They needed significant training and some more staff, but he remained convinced that things have always fallen in his lap and that a $15 million deal was right around the corner. And even if that happened, he didn’t have the infrastructure to deliver on it. So his arrogance combined with his unwillingness to change really is what- he got fired.

So I fired this client, and that’s how I’m gonna language this one. So it was his arrogance combined with his unwillingness to change that got him fired as a client of mine.

The third person that I can think of is the client who doesn’t know what they don’t know, but thinks they know everything.

They hire coaches and advisers and listen to none of them, choosing to do it all their way anyway, and is so deeply entrenched in being right that it leaves no room for growth.

These are three people that I have specifically worked with in my business that were uncoachable, and that I have had to release from contracts because I’m 100% committed to my clients getting the results that they want, and when you show up in this way, you are not going to get the results that you want.

Does this mean they are bad people?
No way.

It simply means they were not coachable at this time, and coachability is something that we come in and out of.

If we look at it as a spectrum, any of us can fall somewhere on this spectrum depending on other factors that might make us uncoachable in a moment.

Even I have moments where I lack coachability, except I’m aware of it.

I know when I’m lacking coachability. If I don’t feel like I can trust the person, if I discern their coaching skills are limited, if I’m tired or really angry, if I’m in resistance, I have to watch myself that I don’t become uncoachable.

If someone starts to coach me without permission, I’m 100% uncoachable.

If I decide the area I’m being coached in isn’t the right area that I want to prioritize growth for, I’m uncoachable.

These are some of the reasons why I, as a coach, can be uncoachable. So after coaching hundreds, probably thousands of people, I want to talk about what makes someone coachable.

Here are the things that I’ve just quickly jotted down that I see in people that make them coachable:

Now, if these are the things that make you coachable, let’s talk about what makes you uncoachable:
– It’s never a great sign when someone shows up on a sales call needing coaching or at the point of desperation. So that is a big hell no for me when I’m on a sales call. And it really, to me, it really detracts from whether or not somebody is coachable- that that desire or that desperation that need for coaching.

Two, expecting that the coach is going to fix all the problems and tell them what to do. Trust me, I don’t have all the answers.

I’ve always done it this way. It’s always been this way. I’ve tried that and it didn’t work.” Any kind of stuff like that. “This is the only way it can work.”

Not being open to other perspectives will make you uncoachable.

So your way is the only way and anything anybody else says there’s a “yeah, but” to it, you are uncoachable.

If you’re guarded or secretive or lacking the ability to step into vulnerability in that moment, you are going to be uncoachable. Now, there may be a reason for this. You might need therapy first.

You might be working through trauma that needs to be addressed.

You might have some deep trust issues that you need to look at.

So being guarded, secretive, or lacking the ability to step into vulnerability will definitely limit the results you’re going to get from a coaching container.

Seeking mentors or environments that will let you hide. So you know, you think you’re growth oriented and moving forward, but really you’re just wasting time and money in environments that aren’t challenging you to grow.

You are uncoachable if you are skeptical about change. That’s not gonna work.

If you see coaching as a should or everyone else is doing it, that’s not gonna work.

If you want to abdicate personal responsibility and critical thinking, that too isn’t going to work in a coaching setting.

Another way to look at coachability is to dive into the work of Carol Dweck on growth mindset.

I recently read a quote from Carol Dweck’s book “Mindset: The New Psychology of Success,” around how we can learn to fulfill our potential.

She says, “if parents want to give their children a gift, the best thing they can do is to teach their children to love challenges, be intrigued by mistakes, enjoy effort and keep on learning. That way their children don’t have to be slaves of praise. They will have a lifelong way to build and repair their own confidence.” And that to me is a really great definition of what it means to be coachable.

Now, not only do I recommend reading or checking out Carol Dweck’s book on mindset, which is a bit heavy, I’m not gonna lie. I mean the book, this isn’t the easiest of reads. You can certainly find some summary versions of her book or maybe find some articles on it that are worth checking out and reading if you don’t want to read the whole book.

If you have children and want to encourage a growth mindset and coachability from an early age, which I highly recommend, check out the work of the people over at The Big Life Journal, and they have options for little kids, as well as products for teens. I’m not an affiliate for them. I just deeply believe in their work and my kids have their books and I go back to their work as well to help me with my children.

What I’d like for you to do is to write down all of your characteristics that make you coachable.

Apply today for the 2021 Mastermind

Listen in on CEO Debriefs and Get 10 BOLD Questions for your own debrief.

Our Four Favorite Sales Tools for 2022

Why I Don’t Run an Online Business 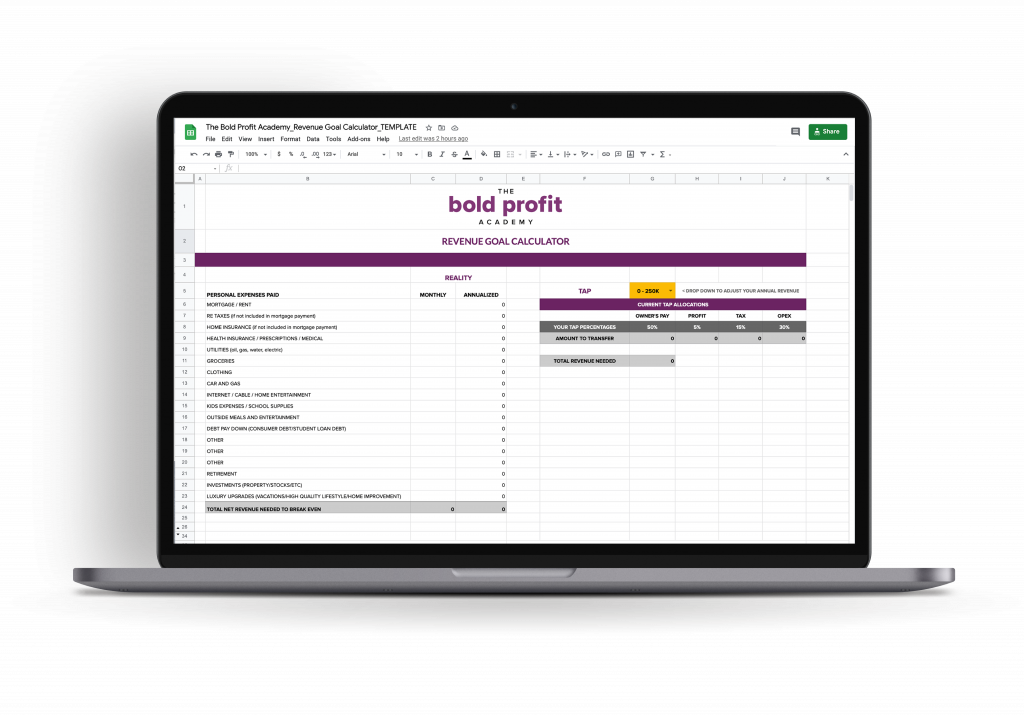